Have you ever wondered about the history involving FLSA and labor standards in the country? How did federal minimum wage come to be what it is? When the federal government first instituted a nationwide minimum wage under the Fair Labor Standards Act (FLSA) in 1938, the rate for covered workers was set at $0.25 per hour.

Interestingly, the first labor regulations in the United States came n 1933, under the "New Deal" program. Roosevelt's advisers developed a National Industrial Recovery Act (NIRA). The act suspended antitrust laws so that industries could enforce fair trade. This lead to less competition in the workforce, as well as higher wages for workers.

Shortly after, President Roosevelt created a "President's Reemployment Agreement". Signed by 2.3 million employers covering over 16.3 million employees, the agreement stated that employers would implement a workweek between 35-40 hours, and a minimum 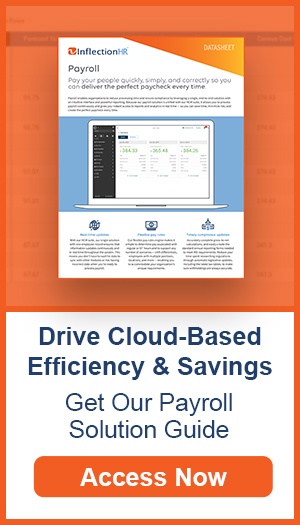 wage of $12 to $15 a week, with some exceptions. It also prohibited anyone under the age of 16 from working.

In 1936, Roosevelt floated out the first version of the FLSA, and after navigating a panoply of obstacles, on October 24, 1938, it became law.

The federal minimum wage has climbed considerably over the past eight decades from $0.25 all the way up to $7.25, where it's been set since July 24, 2009. Today's Act, administered by the Wage and Hour Division (WHD) of the Department of Labor (DoL) doesn't only establish the floor for wages for more than 135 million workers nationwide, it also sets out the regulations for overtime pay and recordkeeping, as well as the nation's child labor laws - just as in the original version.

Just as it has retained the basic structure of the original version from the 1930s, the FLSA has also kept the controversy that plagued its ancestor. Economists battle it out over whether the federal minimum wage should be dropped altogether, whether dramatic increases in the income floor should be undertaken, or whether some measure of a "living wage" should be established.

Today's cloud-based payroll solutions help companies update wages for employees across their organization in mass with a single change. Is your company completely up to date when it comes to payroll and HR compliance?

Today's best HCM solutions provide single-employee-record data management and streamlined processing. Make the investment so that you don't have to pay the price later. We look forward to helping you on this journey today.